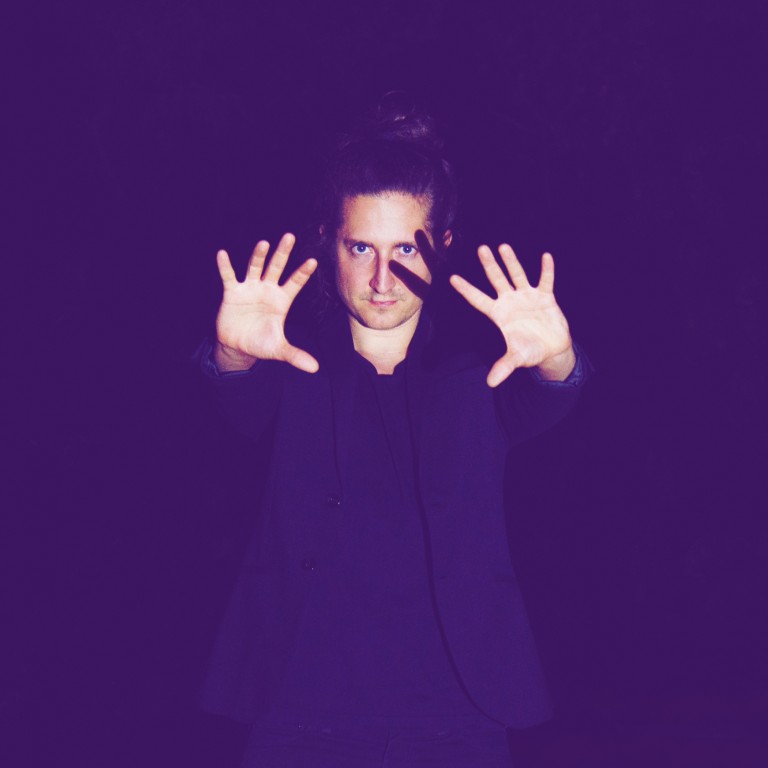 Nikolaj Efendi or „When Leonard Cohen and Einstürzende Neubauten are composing soundtracks for deliriums“.
The intention of the Viennese musician and composer Nikolaj Efendi was to create an inter-disciplinary work of art, and the result is a conceptual double release: both a CD and a theatre play.

„May your hands always be busy, may your feet always be swift.“ (Bob Dylan)
It appears that Efendi embraces Dylans’ words as his own, personal mantra. Ever-inspired and unremitting, he dedicates all his time to art. Much of the last eight years he spent touring with his band „Roy de Roy“ or in the studio, played hundreds of concerts in no less than 14 countries, recorded 6 music albums with various artists, which were published by his own label (dramatic pause) – and additionally composed music for different theatre plays.

While his very first album„The Red Wine Conspiracy“ was pulsating with swinging chansons (“There is something bold about it all, as if Jacques Brel were merged with Billy Bragg“ – Folkworld), the nature of his second album „Temper“ creates a gloomy, electric-ridden atmosphere, generated by Efendi’s self-made effect pedals. The songs are full of dark, romantic intensity waiting to be released.

Album and theatre piece: Both tell the story of four characters in a momentum of social transformation, caught between revolution and reformation, between resistance and suppression. While the book tells the story from the protagonists´ perspectives, the lyrics focus on the inner dialogues of the characters. Both together produce an intertwined story of the rise and fall of social change.